Make the right investment that suits your needs and desires. 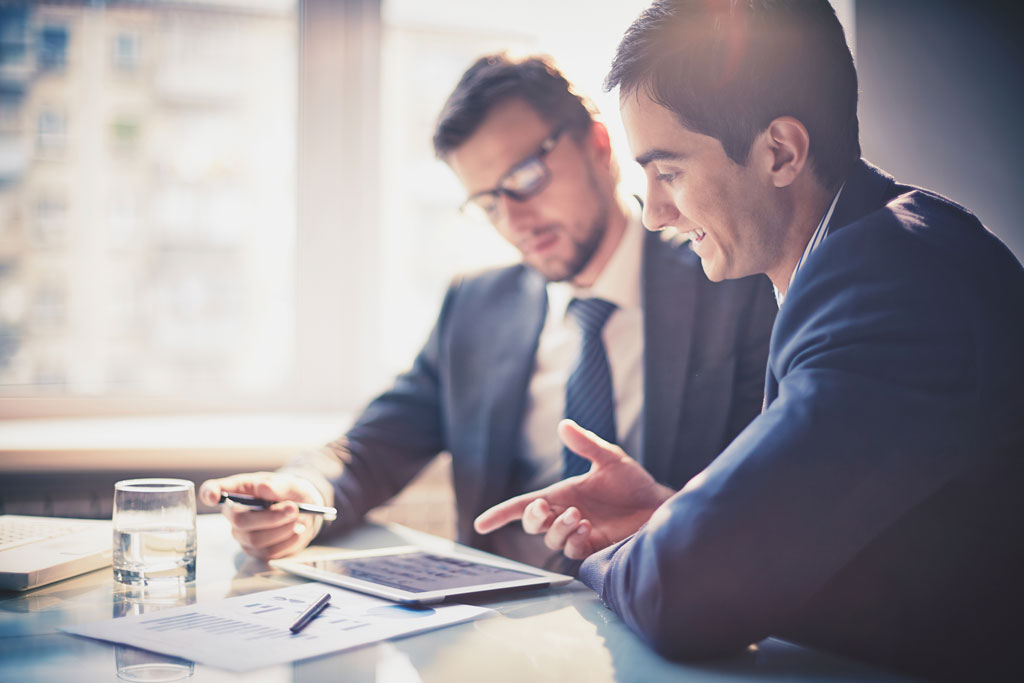 Canada is one of the top 4 global cities with economic influence. And according to the United Nations, Canada is one of the best countries to live in. Investing in the Canadian market is not a complicated choice when the country is so highly regarded.

Consider some of these facts:

“Once CETA comes into force, foreign investors in Canada will have assured preferential access to both NAFTA and the EU - a vibrant market with a combined GDP of US$38 trillion, or nearly one-half of the world output of goods and services.”
Source: The World Bank

“Canada’s workforce is the most highly educated among members of the OECD, with half of its working-age population having a tertiary level education.”
Source: Organisation for Economic Co-operation and Development

“Total business tax costs in Canada are by far the lowest in the G-7 and 46 percent lower than those in the United States.”
Source: KPMG

“Canada offers the lowest business costs in the G-7 for R&D-intensive sectors, with a 15.8 percent cost advantage over the United States.”
Source: KPMG

“Canada is one of the most multicultural countries in the world, with world-class universities, a universal health care system and clean and friendly cities. The OECD’s Better Life Index shows Canada as best in the G-7 in terms of overall living conditions and quality of life.”
Source: Organisation for Economic Co-operation and Development

As the second largest country in the world filled with natural resources, its population of 35 million continues to grow. In Ontario alone the population is expected to grow to 17.8 million by 2036, as stated by Statistics Canada, 2008.

With a ten-year track record of success, Rolic knows how to turn a profit in every business the company invests.

You can invest in portions of our core businesses and share in a portion of the total profit.

For more information, speak to one of our advisors and we can help you select the investment most suitable for your own personal needs.

Consult with us today